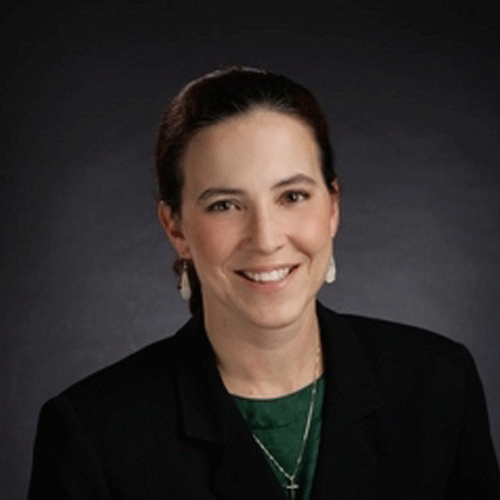 Founder & CEO/ Chairman of AVM Board

Dr. Theresa A. Deisher obtained her Ph.D. in Molecular and Cellular Physiology from Stanford University School of Medicine. An expert in adult stem cell research, Dr. Theresa Deisher is the first person to discover adult pluripotent stem cells. She is an inventor of over 35 issued US/Japan patents, whose discoveries have led to clinical trials of fibroblast growth factor 18 for osteoarthritis and cartilage repair, and for Factor XIII for surgical bleeding.

Prior to founding AVM Biotechnology, she worked at leading biotechnology companies including Genentech, Repligen, ZymoGenetics, Immunex and Amgen as their principal scientist and R&D Vice President. She has had extensive scientific and management experience in the commercial biotechnology field, including: